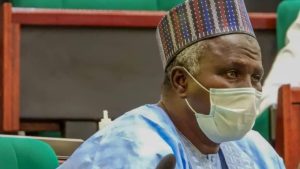 It was reported that the gunmen attacked his residence in the Bado area of Sokoto around 3 am.

The lawmaker while speaking on the development noted that he killed one of the assailants.

He said, “I was attacked in my house in Sokoto by armed robbers. But by Allah’s powers, I was able to shoot and kill one, and injured some”.

The former Speaker of the Sokoto State House of Assembly also shared photos of the foiled attack. 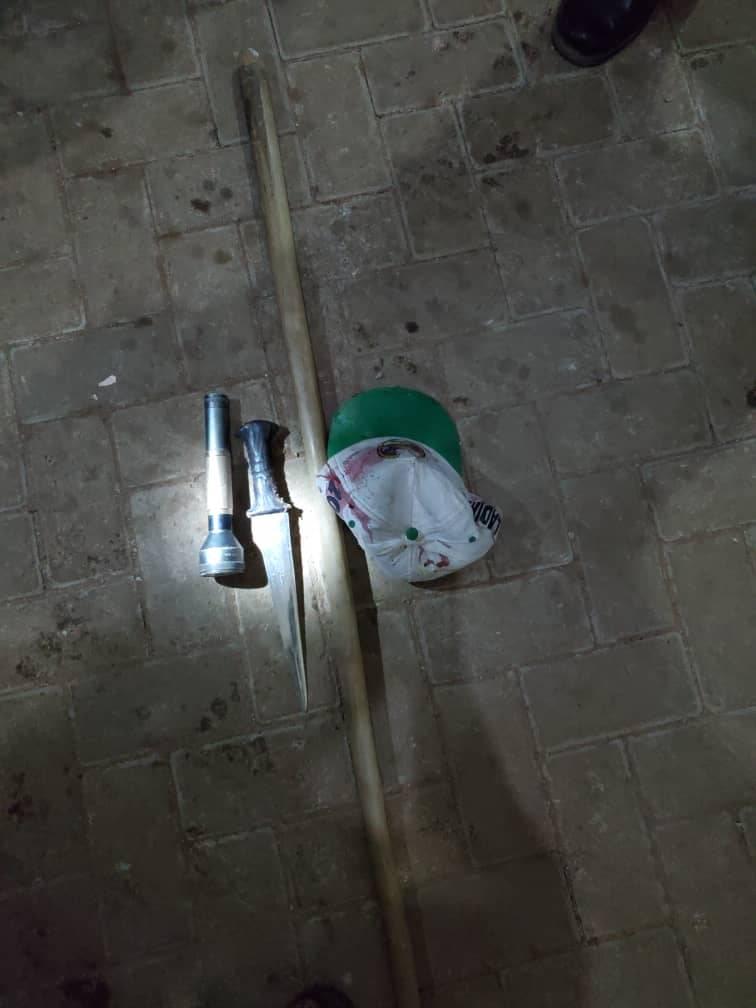 “They came to destroy him. Allah (SWT) did not give them the opportunity because Allah (SWT) promised to protect anyone who stands for truth and trust.”

“This attack is not the first time. It has been done to the people who stand because society is facing this kind of challenge”, a supporter, Bilal Goronyo wrote on Facebook. 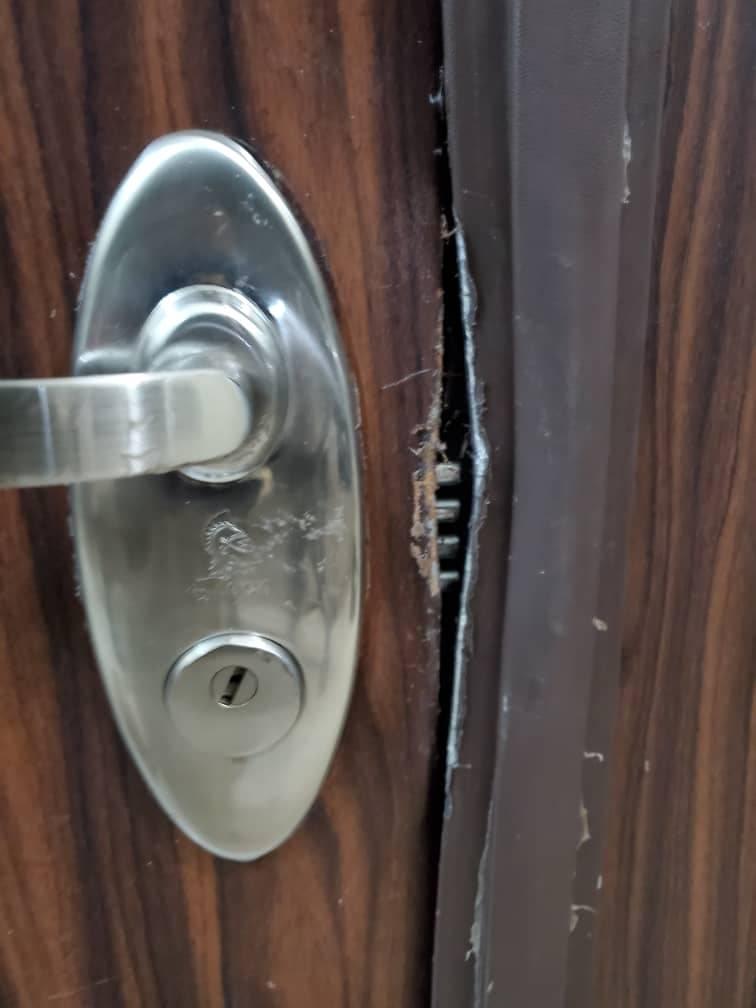 The incident was confirmed by the Sokoto State Police Command.

The spokesperson of the command, ASP Muhammad Sadiq said the robbery attempt was thwarted by the swift response of the joint Metropolitan Police Patrol.

Sadiq noted that an investigation had commenced and assured that operatives were on the trail of the gang.

“The command also calls for calm and enjoins residents of Sokoto to promptly tender any useful information that could speed up the arrest of the perpetrators or help the ongoing investigation”, he said.