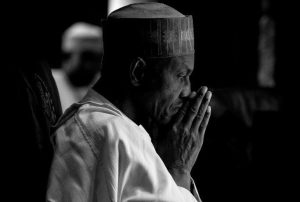 President Muhammadu Buhari has mourned the former Minister of State for Finance and Minister of Commerce and Industry, Senator Jubril Martins-Kuye.

Naija News had reported that the former minister died on Sunday morning in his residence at Victoria Garden City, Lagos, at the age of 78. According to one of his sons, Bolaji, the former lawmaker lost his life after a brief illness. 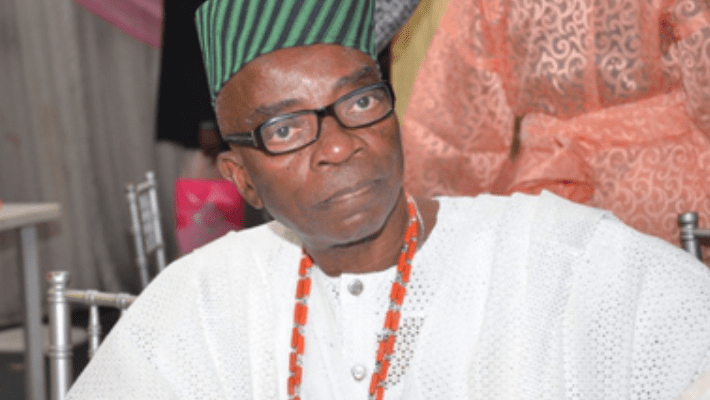 In a statement by his Special Adviser on Media and Publicity, Femi Adesina, on Sunday in Abuja, President Buhari commiserated with family, friends, and associates of Martins-Kuye.

The President said Martins-Kuye will be sorely missed for his insight on issues of development, particularly in tailoring budgets that reflect the needs of the people, with his emphasis on full implementation.

The Nigerian leader, however, asked God to comfort his family, friends, and associates at the moment of grief.

He studied sociology at the University of Ibadan (1965-1968) and then Economics at the Harvard University Business School, graduated in 1983.

During his lifetime, he served as a Senator during the Third Republic. Upon the return of democracy in 1999, he contested for governor of Ogun State under the umbrella of the Peoples Democratic Party (PDP) but lost to Olusegun Osoba of the Alliance for Democracy (AD).

In the same year, he was appointed by the Olusegun Obasanjo administration as the minister of state for finance where he served till 2003.

Former President Goodluck Jonathan appointed him as the minister of commerce and industry between 2010 and 2011.