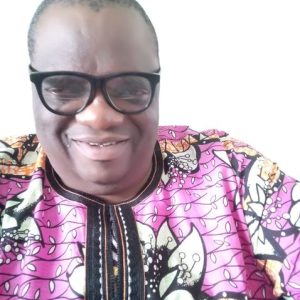 A former Commissioner for Establishment, Labour, and Special Duties in Edo State, Didi Adodo, has died of COVID-19 complications.

Naija News gathered that Adodo Adodo died on Tuesday morning after battling with the dreaded virus for five days in an undisclosed hospital.

Adodo was an indigene of Iruekpen, Esan West local government area of the state, attended Holy Trinity Grammar School, Sabongida-Ora and graduated in 1979.

He later attended the University of Benin (UNIBEN) where he graduated in 1986.

He is survived by his wife and children.