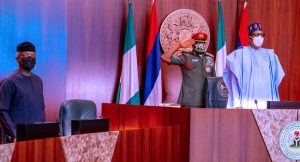 The meeting had in attendance, physically, the Vice President, Professor Yemi Osinbajo, and the Secretary to the Government of the Federation, Boss Mustapha.

Abdullai Ibrahim was Minister of Education, Science, and Technology as well as transport aviation between 1984 and 1985.

See photos from FEC below: 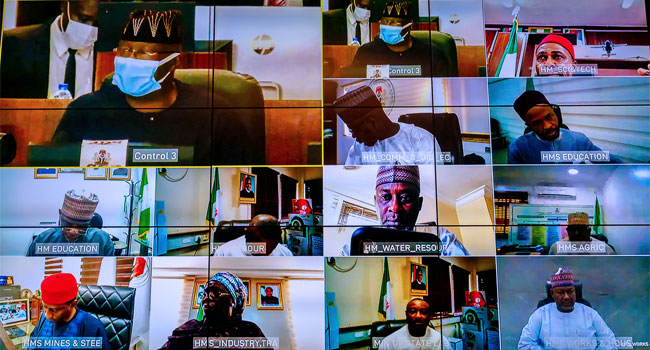 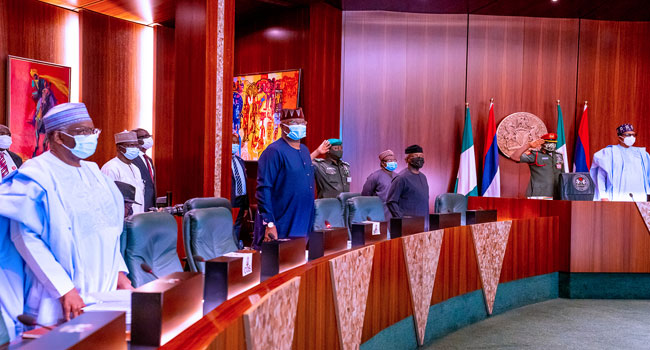 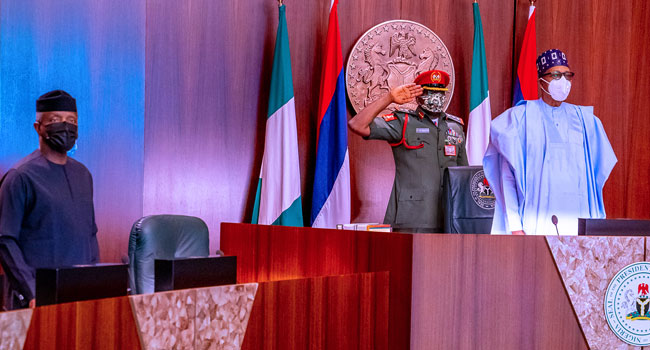 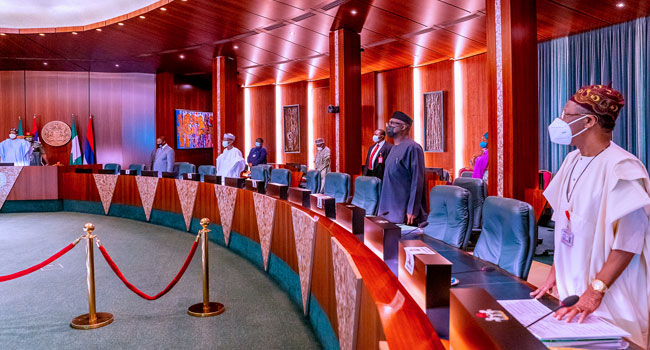 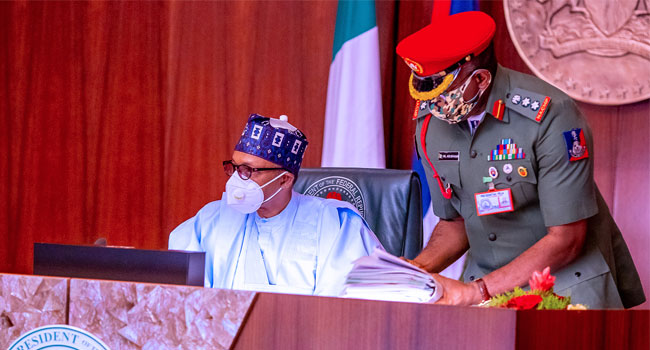 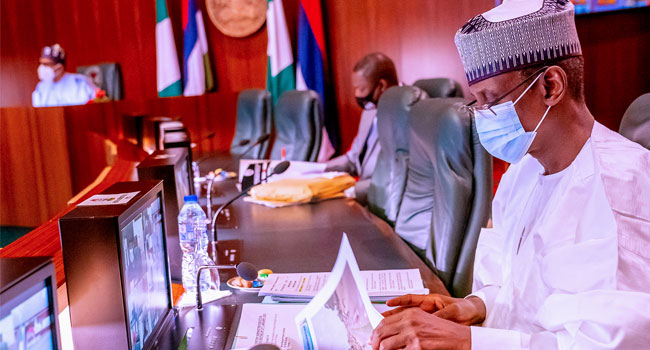 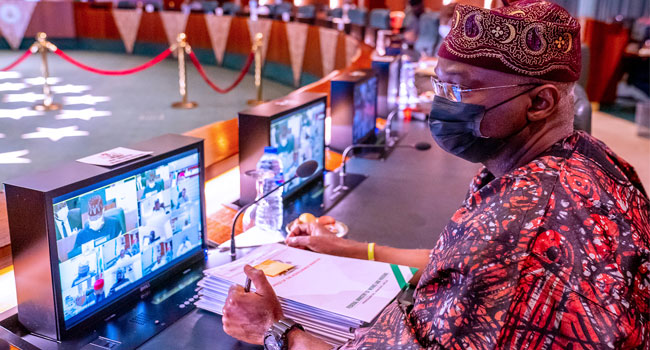