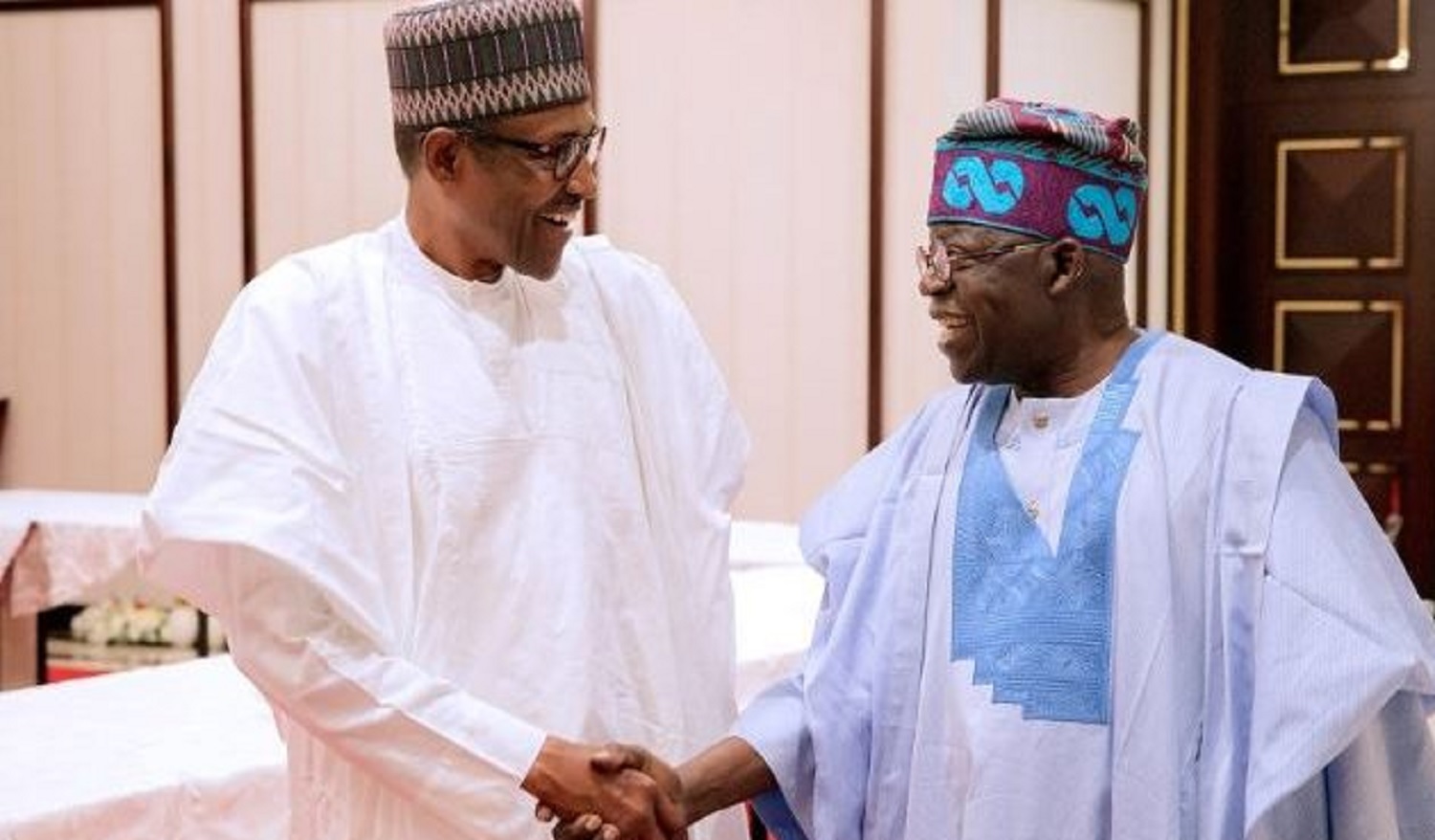 …Felicitates with APC leader at 69

PRESIDENT Muhammadu Buhari on Sunday felicitated with the national leader of the All Progressives Congress, APC, and a former governor of Lagos State, Asiwaju Ahmed Bola Tinubu.

The President in a statement issued by his Special Adviser on Media and Publicity, Chief Femi Adesina in Abuja affirmed that the former Lagos State Governor has inspired many leaders and has continued to nurture talents for the benefit of the country.

He acknowledged the role of the APC national leader in the stability of the party and advocating good governance.

According to the statement, “President Muhammadu Buhari joins the governing party, All Progressives Congress (APC) and its teeming members in congratulating Asiwaju Bola Tinubu on his 69th birthday, March 29, 2021, sharing the joyous occasion with the former two-term Governor of Lagos State, whose acumen and influence continue to resonate round the country and beyond.