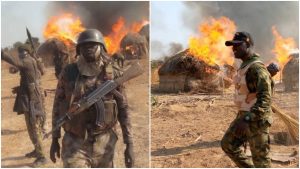 Troops of the Nigerian Military have attacked a base of the Boko Haram terrorist group located in the Timbuktu Triangle of the Sambisa forest.

The Timbuktu Triangle comprising Buk, Talala, Gorgi, and areas around the Lake Chad axis was once considered almost impregnable but troops have recorded another success in breaking down the stronghold of the terrorists.

Naija News understands it took a week-long clearance operation by the troops of Sector 2 and Special Forces Brigade of the Nigerian Army in coordination with the Nigerian Air Force that provided aerial cover and reconnaissance duties, to storm the area while several terrorists were eliminated during the operation.

Following the major clearance operation which is still on-going, the Buk, Talala and Gorgi  areas have now been liberated and troops have taken over the enclaves which were once strongholds for Boko Haram.

Also, top Boko Haram commanders, Ameer Modu Borzogo and Modu Sullum have fled the axis while some kidnapped victims including women and children were rescued in the operation according to information made available by PR Nigeria.

See some photos from the operation. 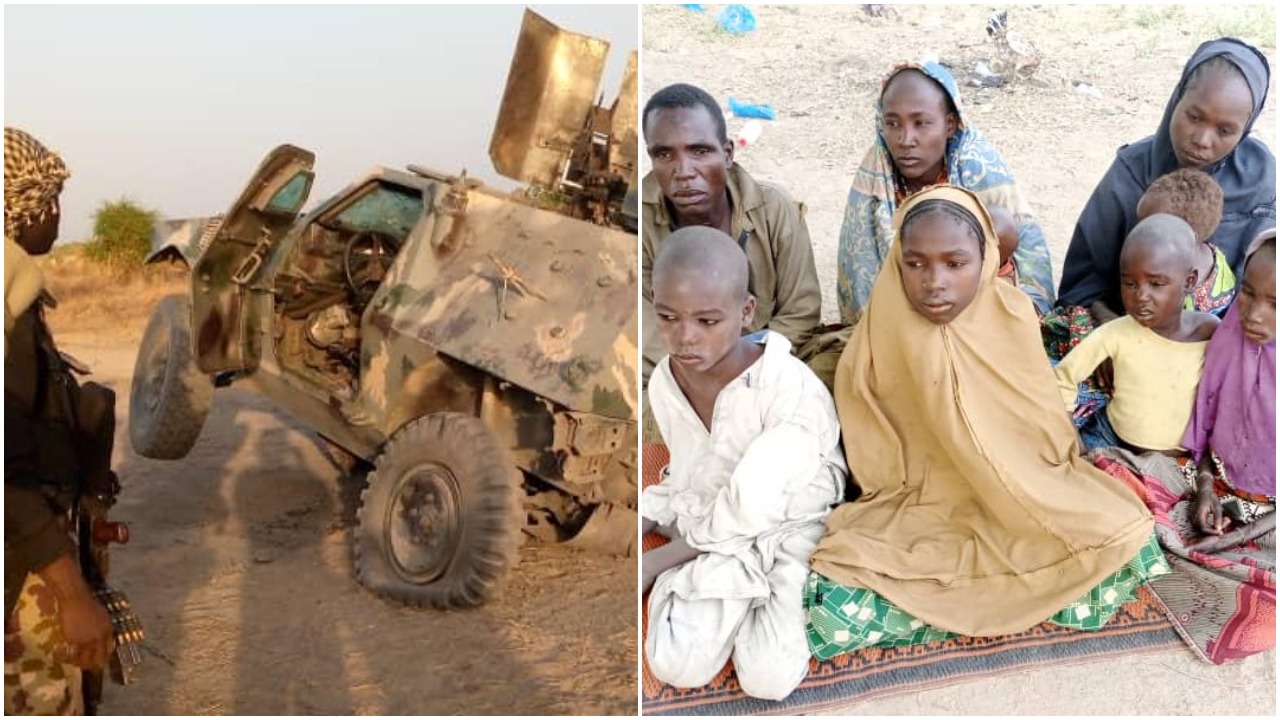 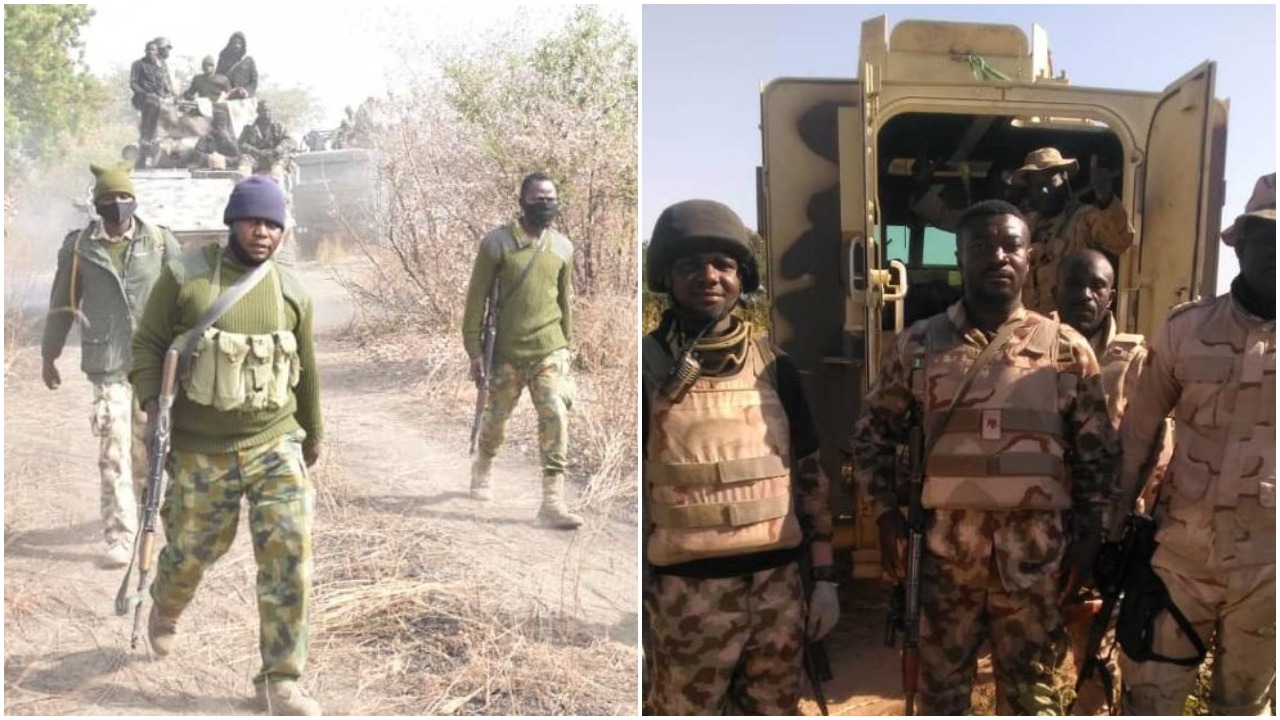 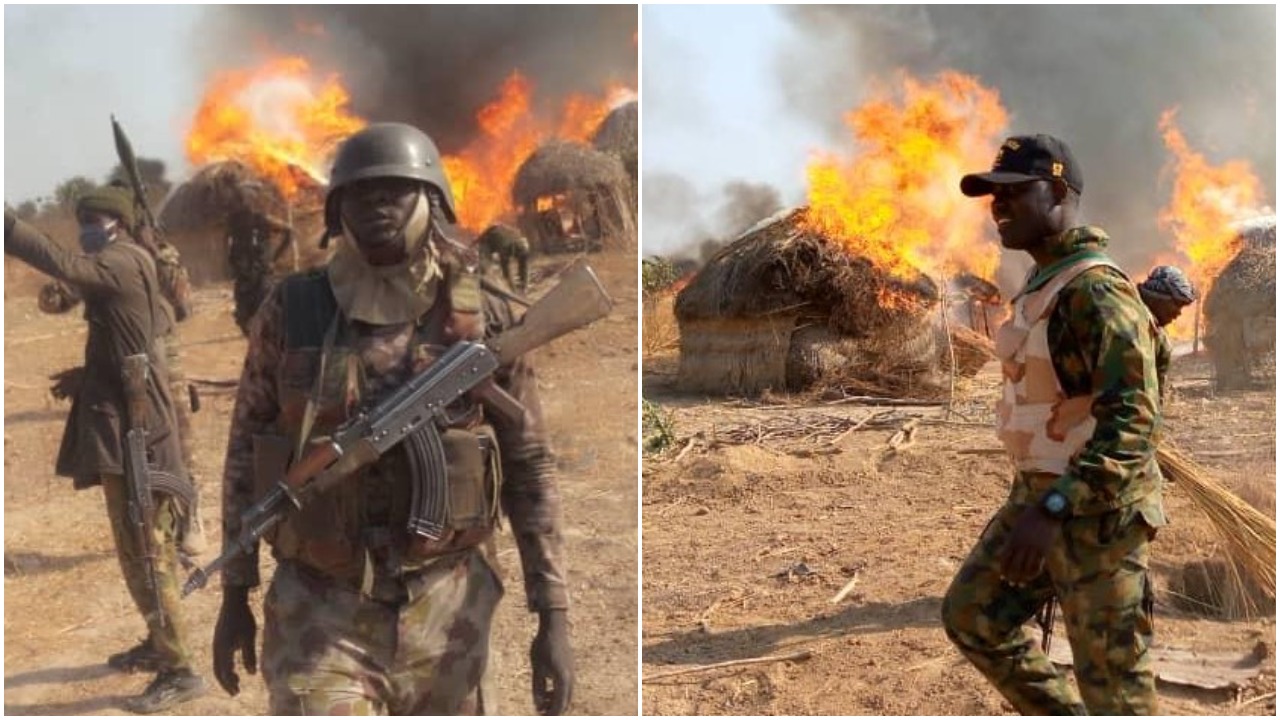 Earlier, Naija News had also reported that troops of the Nigerian Military have killed some top Boko Haram commanders in a fresh onslaught against the terrorists.

The operation that led to the killing of the Boko Haram commanders was carried out by the Nigerian Military in collaboration with the Multi-National Joint Task Force (MNJTF).

The coordinated operation carried out on Friday, 29th January resulted in the killing of Ali Bor and Maleum Modu, two top commanders of the Boko Haram sect.

“Alai Bor, a leader of Boko Haram in Buwari village in Bama, was killed while attempting to cross Gwoza-Pulka highway with six others in his entourage.

“The other commander, Maleum Modu and three Boko Haram fighters were also gunned down by the Nigerian troops”, a military intelligence source revealed.