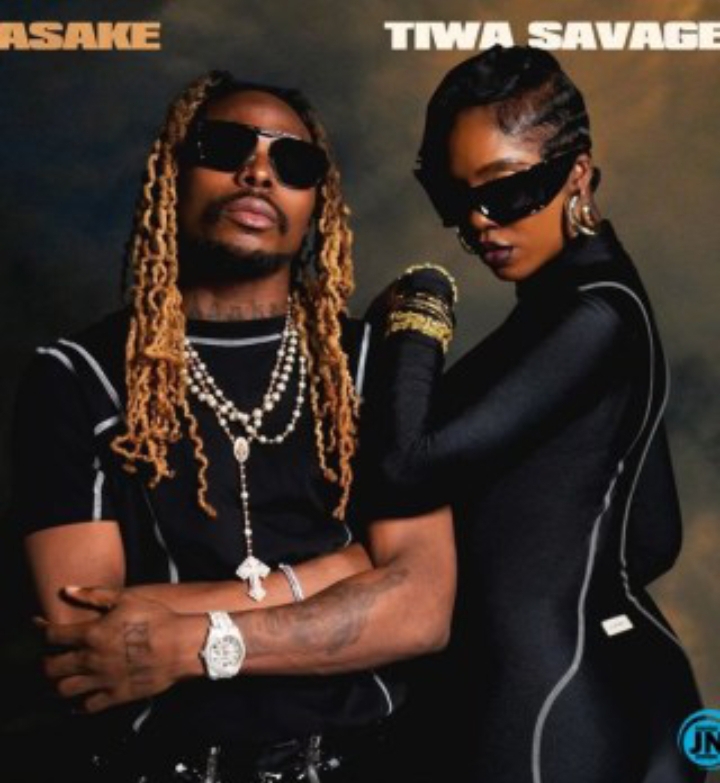 On “Loaded” Tiwa refrences her leaked sex tape which she claims cannot ruin her life as she has seemingly moved past the drama.

Asake lends his well known signature sound to the track, singing in the into to “Loaded” after weeks of silence.

Okwudili Okoli, Popularly known as 6UFF, has Subsist that songwriters, and producers do not receive the credit they deserve for their attention in making such songs a hit.

Takeoff, 28, is short dead in ‘Over a game of dice’ In front of his Uncle and bandmate Quavo outside a bowling alley in Houston

I Have Never Had A Boyfriend Before – BBNaija Star, JMK Reveals 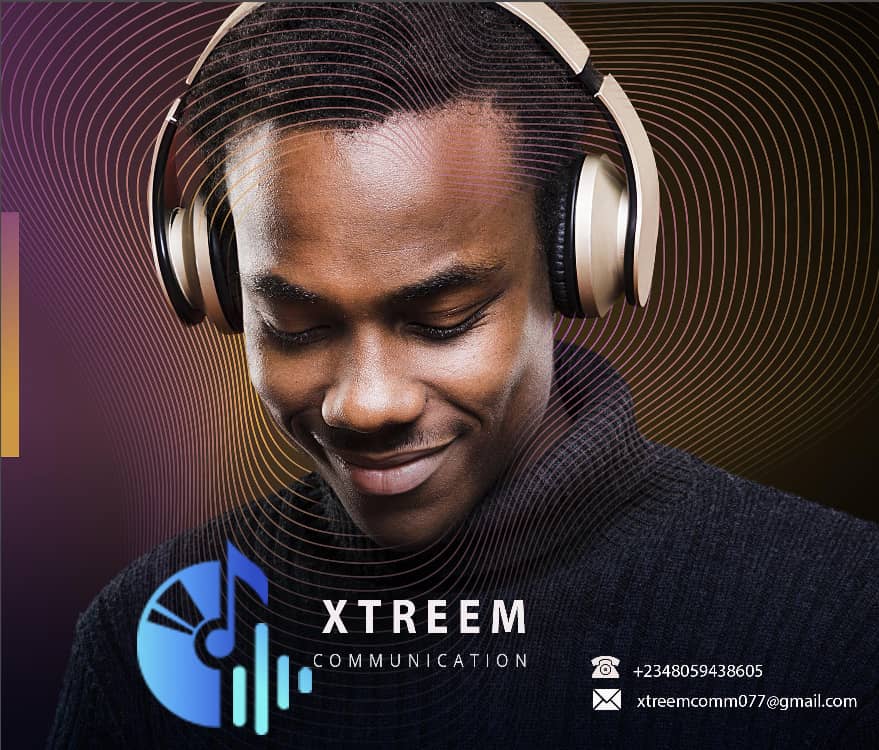